The Stock Market Giveth, And Taketh Away.

Ryan has over 24 years experience in the financial services industry. 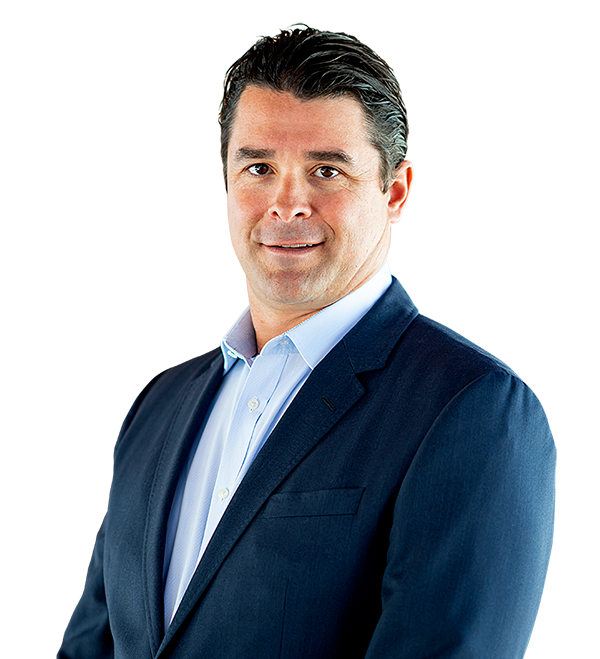 Ryan’s passion for retirement income planning came from witnessing his grandparents get taken advantage of during retirement. After watching them, Ryan became determined to help prevent the same situation from happening to someone else’s grandparents. He opened his own financial firm in 2003 to help retirees “enjoy the ride.”

Ryan is a graduate of the University of California at Santa Barbara and holds an insurance license in the state of California. You may have previously seen him on the “Coastal Business Report” on the ABC affiliate KEYT, where he discussed local financial issues. Ryan is also a best selling author. His book, “The Weight of Your World” focuses on many pertinent issues today’s retirees face.

A native Californian, Ryan enjoys life in Malibu with his wife, Tara, two children, Ronan and Quinn, and his father, who lives with the family. He also enjoys running, CrossFit, skiing, going to the beach and going out to dinner. An active dad, Ryan is on the Little League board and coaches his kids’ soccer, baseball and basketball teams.

“My name is Ryan Morelli, I’ve been a financial advisor for over 23 years, 17 of which I have personally helped the hard-working folks of PG&E retire happily and successfully. You might recognize me or heard about me through one of my educational seminars at the PG&E energy educational center within the last 17 years. I have personally helped so many PG&E employees; I wouldn’t be surprised if you know many of the people I have helped.

I have directly been affected by poor financial decisions in the lives of my elderly relatives. I’ve watched the tears, angst, shame, and depression that financial struggles can cause people in their ‘golden’ years. That is why for over the last two decades, I have dedicated my life to helping people make some of the most critical decisions in theirs.”

Get a FREE copy of Ryan's Books!

Ryan is an expert in Retirement & Tax planning for 23 years and the author of The Weight of Your World: Understanding the New Reality of Your Retirement.

The Weight of the World

Ryan has been helping people with retirement planning for over 23 years and he is the author of The Weight of Your World: Understanding the New Reality of Your Retirement. 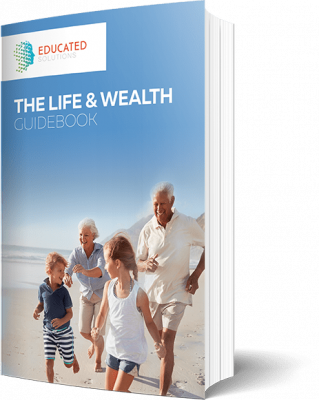 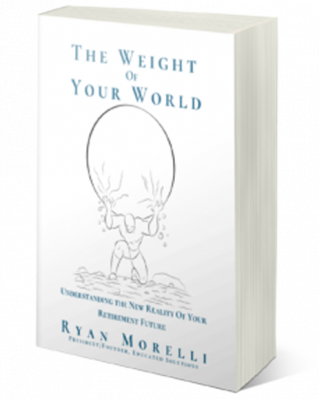 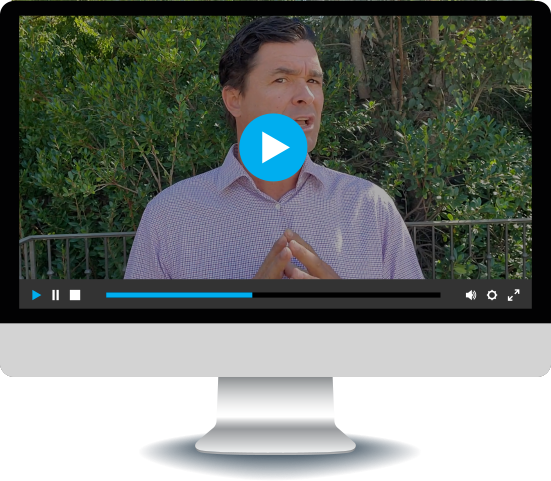 Sign up to learn what you can do to survive retirement!

Our Approach to Investing in the Stock Market

In this video Ryan talks about Malibu Wealth Plannings approach to investing in the stock market.
Read More

Part 1 of our Annuity Crash Course Want to receive the full crash course for FREE? Fill out the form below!! YES! Send me the rest of the crash course!Name*Phone…
Read More

This video will briefly touch upon one of the most important things you can do to make sure your assets go to whom you choose and how to avoid Probate,…
Read More

Do you know the benefits or the difference between a traditional IRA and a Roth IRA? This video explains it.
Read More

Depending on how much you lose in the stock market you’ll need to earn back quite a bit more. This video details how much you’ll have to make back if…
Read More

How Can Rising Taxes Affect You?

Most people do not plan for taxes going up in retirement, if you haven’t, you could be in for a rude awakening
Read More

Are Your Retirement Assets At Risk

Another video making you aware of the risk you take in stocks .
Read More

Why did I become an RIA?

Here’s a brief explanation of how I got into the investment business.
Read More

The stock market is a great place to be most of the time for most people but for some, especially those in retirement or approaching retirement it could be a…
Read More

Let's Talk! Give us a call at (877) 303-1533
or click the button to inquire about a complimentary financial assessment.