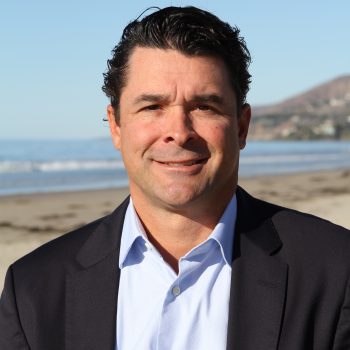 Ryan’s passion for retirement income planning came from witnessing his grandparents get taken advantage of during retirement. After watching them, Ryan became determined to help prevent the same situation from happening to someone else’s grandparents. He opened his own financial firm in 2003 to help retirees “enjoy the ride.”

Ryan is a graduate of the University of California at Santa Barbara and holds an insurance license in the state of California. You may have previously seen him on the “Coastal Business Report” on the ABC affiliate KEYT, where he discussed local financial issues. Ryan is also a best selling author. His book, “The Weight of Your World” focuses on many pertinent issues today’s retirees face.

A native Californian, Ryan enjoys life in Malibu with his wife, Tara, two children, Ronan and Quinn, and his father, who lives with the family. He also enjoys running, CrossFit, skiing, going to the beach and going out to dinner. An active dad, Ryan is on the Little League board and coaches his kids’ soccer, baseball and basketball teams. 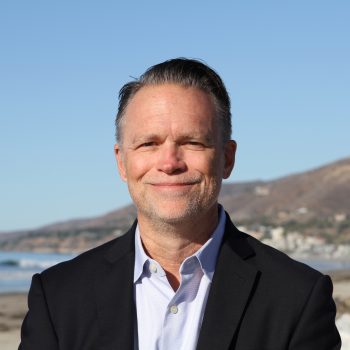 Cary Williams is the Director of Investments at MWP. He holds a Series 65 securities license and over 20 years of experience in the sales and trading of derivatives.

Prior to joining MWP, Cary was Director of Interest Rate Derivatives at MUFG Union Bank in Los Angeles, California where he helped clients ranging from small business owners to Fortune 500 companies utilize derivatives to manage financial risk. Prior to MUFG, Cary began his derivatives career at SunTrust Bank (now known as Truist) in Atlanta, Georgia. Cary held various roles as a quantitative portfolio analyst, equity derivatives trader, and interest rate derivatives marketer. All of his experience in the global capital markets has given Cary the acumen needed in making sound investment decisions. He has been actively managing his family’s investment portfolio for the last 20 years.

Cary holds a Bachelor of Science in Business Management from the Georgia Institute of Technology and a Master of Business Administration with a concentration in Finance from Georgia State University. 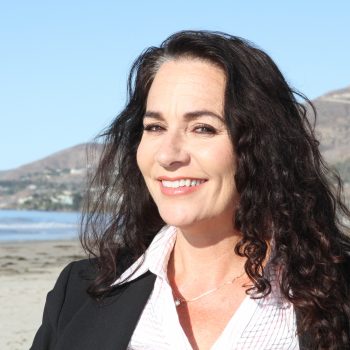 Danette Anderson-Bittorf is the Office Manager at MWP. She is a financial services professional with over 30 years combined banking, sales, and leadership experience. Aside from spending many years as a retail banking vice president, managing cost centers and diverse teams of employees, Ms. Anderson also owned and managed a local wellness center serving a clientele of almost two thousand county residents. Always making the needs of the consumer a priority, she was one of the first in the county to offer mobile fitness classes to local businesses. Danette values philanthropy and community service. She has participated in numerous non-profit organizations such as the Ventura County Hispanic Chamber of Commerce, Junior Achievement, Bell Arts Factory, and The Girl Scouts of America to name a few.

Danette is proud to be part of the team at Malibu Wealth Planning. She is deeply committed to bringing financial stability and economic growth to the community. An early experience that cemented her drive to help consumers connect with appropriate products and services was her volunteer time at a local retirement community. Danette witnessed firsthand the need for proper financial and retirement planning. Almost thirty years later, Ms. Anderson has remained dedicated to helping her community thrive by working to promote and tend to the financial needs of individuals and business owners alike.

Our Approach to Investing in the Stock Market

In this video Ryan talks about Malibu Wealth Plannings approach to investing in the stock market.
Read More

Part 1 of our Annuity Crash Course Want to receive the full crash course for FREE? Fill out the form below!! YES! Send me the rest of the crash course!Name*Phone…
Read More

This video will briefly touch upon one of the most important things you can do to make sure your assets go to whom you choose and how to avoid Probate,…
Read More

Do you know the benefits or the difference between a traditional IRA and a Roth IRA? This video explains it.
Read More

Depending on how much you lose in the stock market you’ll need to earn back quite a bit more. This video details how much you’ll have to make back if…
Read More

How Can Rising Taxes Affect You?

Most people do not plan for taxes going up in retirement, if you haven’t, you could be in for a rude awakening
Read More

Are Your Retirement Assets At Risk

Another video making you aware of the risk you take in stocks .
Read More

Why did I become an RIA?

Here’s a brief explanation of how I got into the investment business.
Read More

The stock market is a great place to be most of the time for most people but for some, especially those in retirement or approaching retirement it could be a…
Read More
Let’s Talk! Give us a call at (877) 303-1533
Menu